Karishma Kapoor is one of the most active members of social media and recently, she took to Instagram to share a messy, just-out-of-the-bed look. She shared an unfiltered selfie, donning a purple tank top, and she is looking absolutely gorgeous.

She captioned the picture as, “Not used to early morning shoots #backtowork #letsgo”

The Andaz Apna Apna actress routinely shares pictures from her life and also many vintage photoshoots from her earlier films. Her last movie still remains Dangerous Ishhq, released in 2012, after which she did some cameo roles in films like Zero and Bombay Talkies.

Karishma made a stunning comeback at the start of this year with her debut web series, ALTBalaji and Ekta Kapoor’s Mentalhood. She played a mother to three kids while trying her best at everyday tasks and taking care of her kids.

After the success of Mentalhood, Karishma has received numerous projects, but she is in no hurry to choose as she is taking her own time to carefully select a project. Nonetheless, all of her loyal fans are still waiting for her to come back on the silver screen with a great entertainer. 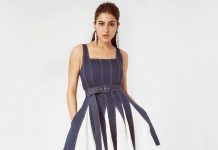 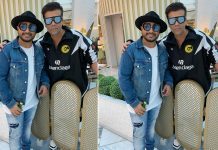 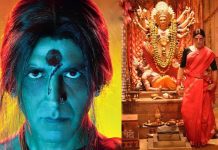 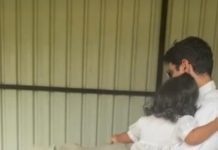 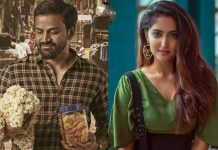 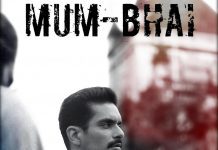