Ravindra Jadeja is an Indian international cricketer. He is an all-rounder, who plays as a left-handed middle-order batsman and slow left-arm orthodox bowler. He represents Saurashtra in first-class cricket and Chennai Super Kings in the Indian Premier League.
The cricketer has gifted a memento with a sword mounted on it by his IPL team Chennai Super Kings. It is a gift the all-rounder cricketer is very thankful for. Team’s Head Coach Stephen Fleming presented Jadeja with the sword as a gift in the presence of CSK Captain MS Dhoni. On the memento, Jadeja’s name along with “The Rajput Boy”, followed by his IPL achievements are inscribed on it. His IPL achievements: “Only Indian player to get 100+ wickets and 1900+runs in IPL. Most wickets by any left-arm spinner in IPL-108 wickets.”

He captioned the post as “Thank you to the @chennaiipl team for bestowing me with this award. Playing for this amazing franchise is an honour and an opportunity I cherish. Looking forward to the season. #rajputboy”

Jadeja is a key member of the CSK team. He is a lower-order hitter and key spin bowler for the team. In the absence of Harbhajan Singh who is not playing IPL 2020 due to personal reasons, Jadeja could be the lead spinner in the team.

CSK had a delayed start to their preparations for IPL 2020 after COVID-19 positive cases in their camp as two players along with a number of support staff tested positive. CSK will play their first game on 19th September against Mumbai Indians.

IPL 2020- Virat Kohli and boys enjoy a day at the pool, check here 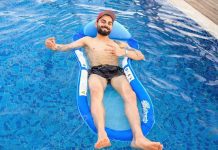 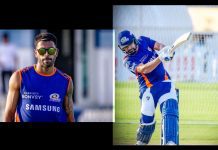 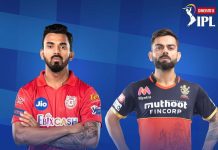 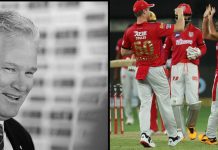 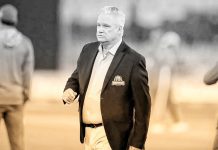 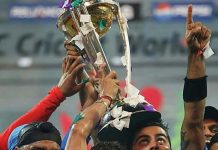